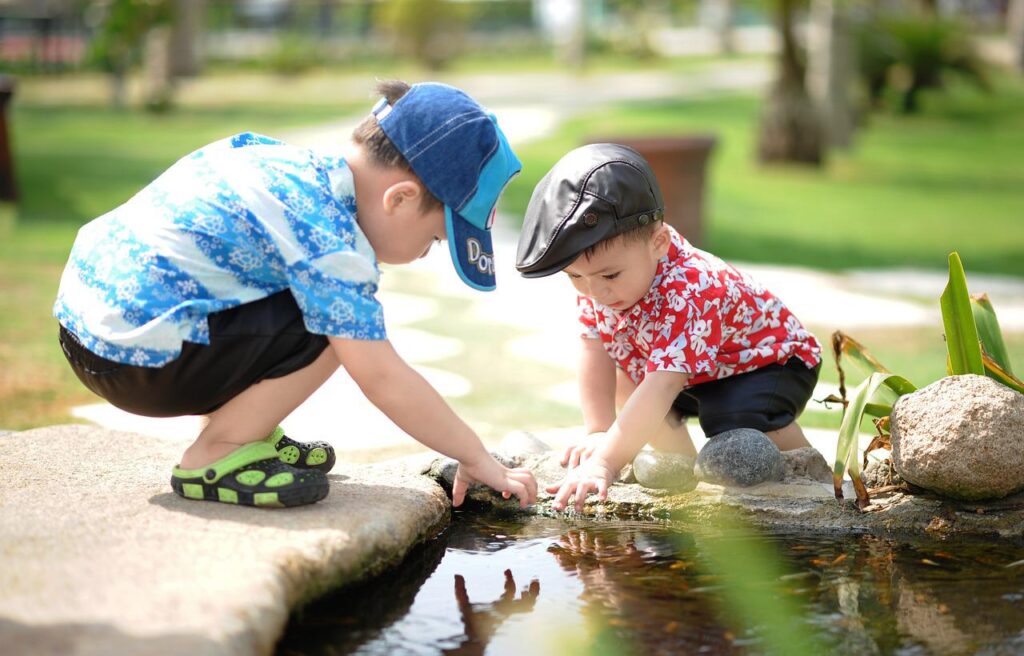 When babies come to mind, don’t their adorable faces just melt your heart? Children’s lives are precious, and it is the parents’ responsibility to protect and nurture them.

That’s why other parents tend to become overly involved in their parenting. Your parenting style can be engaged parenting without taking too much control over a child. Without helicopter parenting, you can still assist your child’s healthy development.

What is Helicopter Parenting?

The term helicopter parent came from a book in 1969 titled Between Parent and Child by Dr. Haim Ginott. It was about teens who mentioned that their parents would hover over them like helicopters. In 2011, terms like “bulldozer parents” and “lawnmower parenting” were created. A lawnmower parent is said to “mow down” the child’s own problems to protect them from failure.

Helicopter parenting is when moms and dads over involve themselves in their children’s behavior. It is a parenting style that closely monitors a child’s every move and experience. Helicopter parents are overprotective and sometimes even decide for the children. It is the opposite of a free-range parent, a style where independence is encouraged.

Hovering parents is another name used to refer to helicopter parents. They often make a lot of noise and are always prepared for a child rescue mission.

The helicopter parents were labeled baby boomers, and their children were the Millennials. Helicopter parenting was rampant in the 2000s when Millennial children entered college age. Parents were being too publicly intrusive, resulting in negative outcomes with college administrators. Overly involved parents often complain to the school administrators about poor grades or even choose a child’s friends.

Now there is a widespread of over-involved parents, lawnmower parents, and helicopter moms included in all generations with overprotective parents. 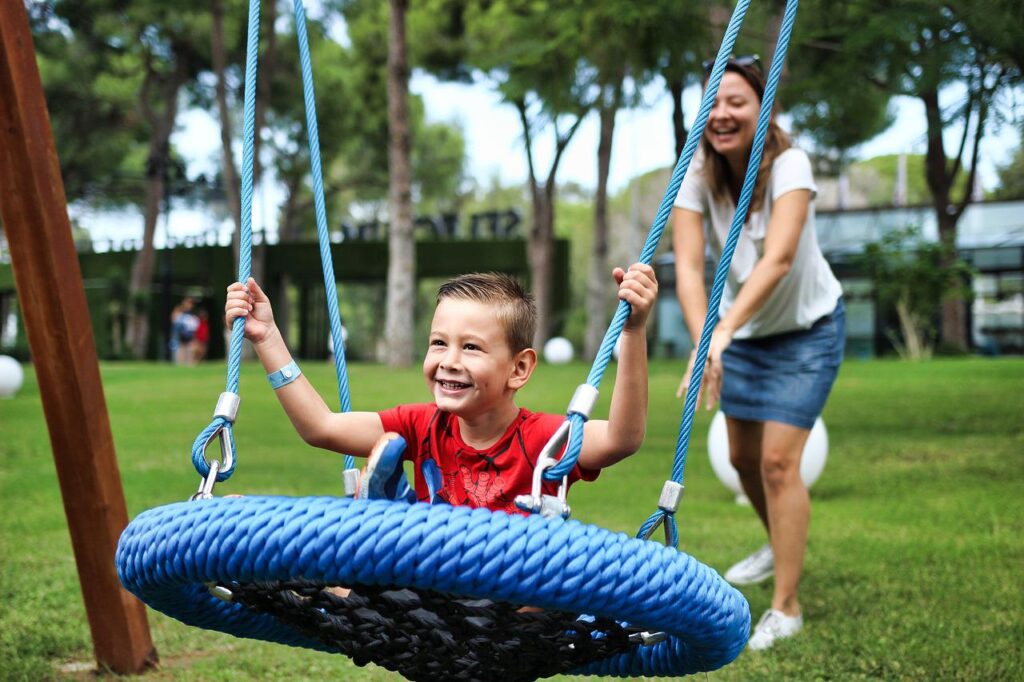 Signs You Are a Lawnmower Parent

One consequence could be parents wanting something entirely different from the child’s dream. Some parents even believe that they know best what their child needs.

These are some of the signs that describe parents who are using a helicopter parenting style: 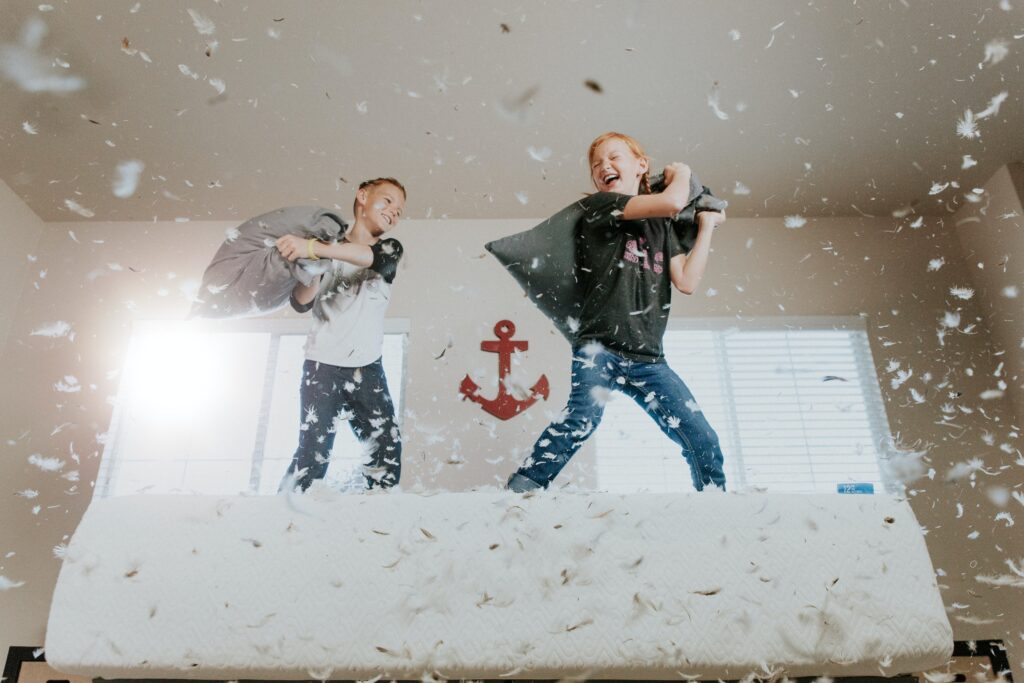 Why Do Parents Hover?

Parents worry about poor grades, not making the sports team, or failing job interviews. Helicopter parents tend to believe they could have been better parents to help the child’s well-being. Overprotective parents want to protect their young and adult children from experiencing sadness, failure, and working hard.

Helicopter parents worry about the world in general and children surviving and securing a job. This can push parents to involve themselves further in enhancing children’s experiences. A helicopter parent or helicopter mom would go to extreme heights to protect children from getting hurt.

One of the effects of the helicopter parenting style is to excessively give the child what parents lacked as a child. This is the result of unpleasant experiences parents had in their own lives such as being unloved and neglected.

When parents come together and share their parenting styles, it often becomes a competition of who is the better parent. Many helicopter parents may even use guilt to trigger protectiveness in free-range parents.

Helicopter parenting may also be triggered when parents make it their goal to prioritize their children’s lives. This is when the child becomes the center of a parent’s universe. 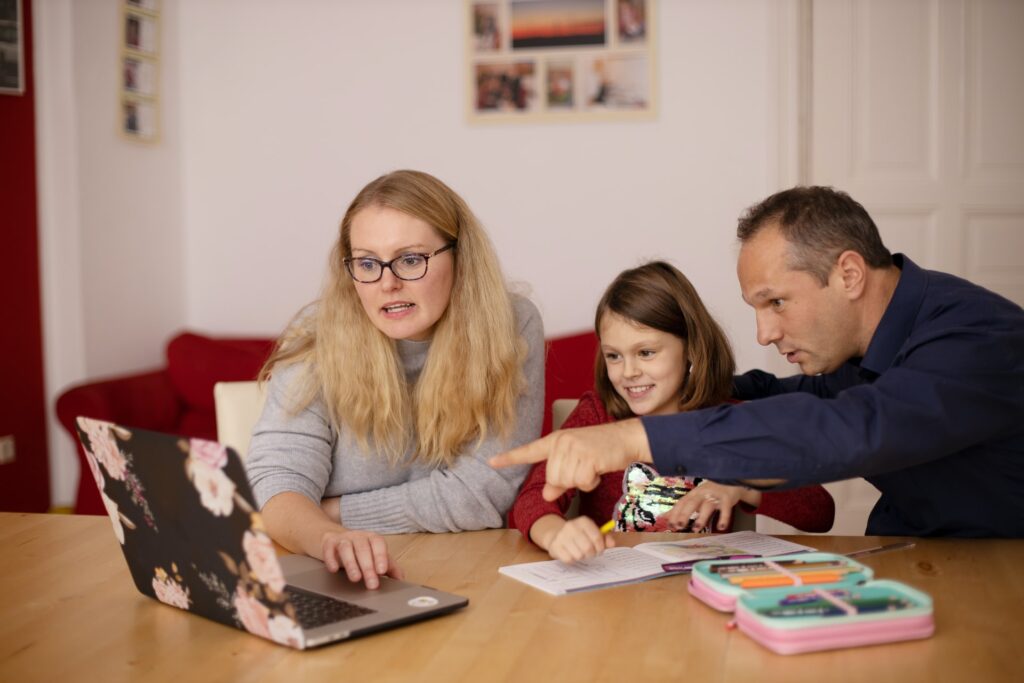 What Are the Effects of Helicopter Parenting

Helicopter parenting often starts with good intentions. It’s good to engage with your children, but determining to what extent should you be involved can get tricky.

An involved parent can help boost a child’s well-being, but it can also develop mental health issues. Once parenting is influenced by fear, parents start protecting their children, preventing them from learning how to survive challenges and becoming tiger parents. The relational outcomes of helicopter parenting can destroy a child’s life.

Here are some effects of helicopter parenting:

One of the things a helicopter parent can do is instill in the child that they lack life skills. They end up believing they can’t do things alone. This parenting style makes children think their parents don’t trust them enough to survive.

With a parent’s stubbornness to protect their child from conflict, it’s harder for children to cope with their own problems, loss, and disappointment. This may trigger unpleasant reactions because they are not competent enough to handle stress alone. Grown children of helicopter parents can bring their poor coping skills into adulthood.

Over-parenting may harm a child’s academic motivation and life in general, making them susceptible to a high level of child anxiety and depression.

Children whose lives were always set straight by their parents may grow accustomed to always getting what they want. In turn, not being able to handle rejection.

Parents who take over a child’s task may prevent children from mastering skills themselves. This can also be called tiger parenting. This may put college students difficulty coping when they decide to stay in a dorm.

A helicopter parent is not all that bad. For instance, children of helicopter parents tend to be on time, responsible with their homework and are often very prepared. They may also have difficulty with problem-solving skills. Overall, this may affect college students well being.

How to Hover Less

There are parenting styles without slowing the life skill development of your children. As parents, you have the responsibility of guiding the children. But going overboard may have the wrong impact when they become adults.

Parenting professionals say that letting them find out what they can physically and mentally handle will make them resilient and strong. This can be a way for your children to break free and for you to become a free-range parent.

These are things to help you start hovering less:

Let your child learn skills like tying their shoelaces and dressing up, they don’t need you for that when they hit puberty. Children learn best from experience and they can be clever enough in their ways. They can’t learn when parents do everything for them.

Don’t come up with negative outcomes that could happen to your child. Stop looking for pieces of evidence that would validate your negative thoughts. Instead, make your child believe they can do things.

Your Child Is Not the Center of Your Universe

Allow your to child grow, by allowing them to do things they are capable of. Children’s purpose is not to validate how you perform as a parent and determine your self-worth. Let children enter the universe they created.

Labeling your child may put them in a situation that disallows them to make their own decisions. This may drive them into isolation and believe they can only do what you introduce to them. Nobody knows what and who your child will become in the future. That’s for them to explore and decide.

Believe it or not, your children are capable of formulating their thoughts. Getting inside their heads will only hold them back from what they could be. Listen to their ideas and understand their opinions, without argument or shutting them down. Finally, let them take a different path from the brick road you painted yellow.

Children of helicopter parents go through plenty of ups and downs, but no matter how you care for your child, they are human beings capable of thinking. It’s perfectly normal to worry about your child in elementary school, but when they become college students, so much more will come their way. The best you can do is prepare them when conflicts present themselves. Either way, they will suffer the consequences, but they learned.

As helicopter parents accept you can’t control everything they do, especially when they become teens. You can only control how you respond, letting them know that each decision has different outcomes. And finally, it’s important to let them know that they can do anything they put their mind to.

For more information on the helicopter parenting journey and professional advice, click here for Preggy to Mommy’s list of parenting guides. Stay tuned for future articles on different parenting styles.

This site uses Akismet to reduce spam. Learn how your comment data is processed.